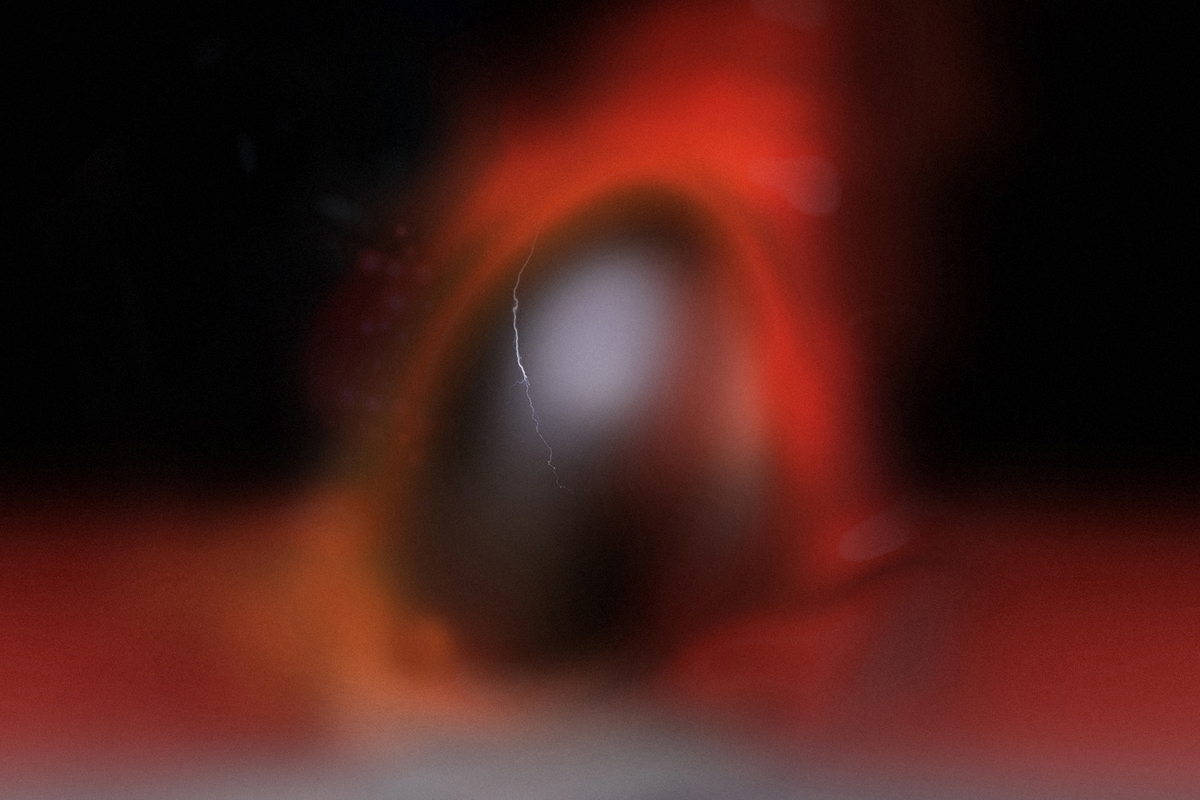 Combining social criticism, science fiction and absurd genre, this corporate dystopia for voices addresses the ever-problematic relation of human being towards his/her body. Illusions rendered by diverse industries form unfounded expectations as to how we should look, while our presence on social networks results in an endless comparison of own body against numerous other bodies. Paradoxically, we often strive to be similar to non-existent, digitally altered body images.

Do not worry. Corporate dystopia will reveal a new technology allowing to transfer oneself into another body or the body of another. Hypnotic polyphonic sutartinės will serve a kind of anaesthetic while lying under the “beauty knife”, submerging into a dream invoked by deep sedation. You will see perhaps a vision, prophetic perhaps, where the humanity of the future finally finds a way to get rid of the ever unsatisfactory biological bodies and acquire “brave new” ones.

It seems to be the promised land where the souls soar free, acquiring any desired form. You have become a racing motorcycle and feel way sportier? You have turned into an air humidifier and your inner self is full of harmonious tranquillity? Having transformed into most unexpected things and gadgets the souls celebrate their liberation from the old body, singing sutartinės about their new being. At first glance – it is a never-ending feast celebrating brave new bodies. And yet, what was it that encouraged to get rid of that unique, nearly miraculous biological body capable of curing its wounds and grow broken bones together?

It is a vocal score written on the basis of the principles of authentic sutartinės, dedicated to constellations of performers narrating stories from the near future. Sutartinė represents an archaic model of social dynamics; it is interesting how that will work within the context of corporate aesthetics/ethics.

The piece merges naïve human emotions and strict technical jargon, fascination with new body functions and the longing for fading memories of biological body. Sutartinės will lure you as digital songs of the sirens, they will lead you through smart forest as a GPS, but they will not show you the exit.