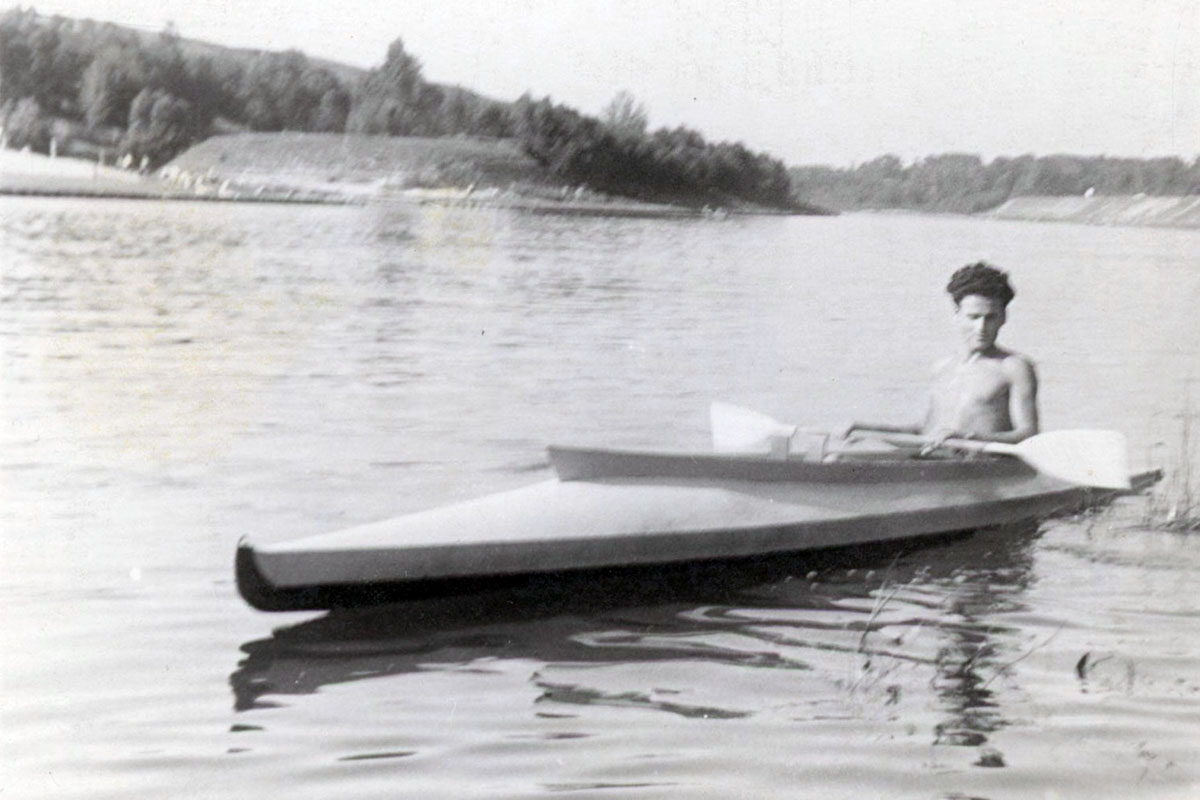 In English with Lithuanian translation

This event is part of the 700th Anniversary of Vilnius Programme. For more information visit: www.700vilnius.lt

Meeting with Joshua Zak (Israel), one of the Holocaust survivors and actual witness of life at the Vilna ghetto who was interviewed for voice recordings used in sonic experience The Filler, will expand and reinforce the impressions experienced during the performance – journey through the territories of the former ghetto.

Those who have already seen The Filler might recall a scene at the Vilna ghetto theatre and a dialogue between two people living at the ghetto – Joshua Zak and Baruch Shub, sharply disputing about the meaning of the activities of the ghetto theatre, expressing arguments for and against it. During the Holocaust, Joshua Zak was an avid supporter of activities of the ghetto theatre, seeing it as an important resource to maintain the vitality of the ghetto’s community; his strong belief in the special value of the ghetto theatre remained unchanged ever since: “It is difficult to imagine how such phenomenon could exist when there was so much fear around. People were afraid to gather in larger groups thinking they would be surrounded and destroyed. However, even though the people were scared, at the same time they were attracted by an idea that they might see something from the usual life at the theatre”. It is no coincidence that the meeting with J. Zak will take place at Vilnius theatre “Lėlė” – nearly eight decades later he will once again step into the hall where Vilnius ghetto theatre used to be.

Joshua Zak was born in Vilnius in 1929, his family lived in Antakalnis. Joshua’s parents ran seed trade business and had a shop at Rūdninkų street – they had to work hard to sustain a family of eight. In 1941 entire family was placed in a ghetto. Teenager Joshua remained in the ghetto until its liquidation in 1943 when he was transferred to a labour camp in Estonia, afterwards (1944–1945) – to Stuthoff concentration camp. A sixteen-year-old, he participated in Stuthoff’s Death march. As soon as he was freed, he was drafted into the Red Army. In 1948 Joshua returned to Vilnius and continued studies; after graduating school with silver medal, he entered physics study programme at Vilnius University. An active athlete, he won the 1000-meter competition at Lithuanian Canoe Championship. In 1955 he got an MA in physics and pursued further studies in Leningrad (now Saint Petersburg). Following the so-called “Gomulka reform”, J. Zak and his two brothers emigrated to Israel in 1957. He settled in Haifa and became Professor of Physics at Technion – Israel Institute of Technology. In 1989 he discovered Z(k) – the Zak Phase, a discovery that brought him a prestigious Wigner medal award in 2014. In 2022 he was awarded Israel prize for achievements in physics and chemistry research.

Professor Joshua Zak will come to Vilnius accompanied by his niece Tsila Zak, who was of great help to the creative team of The Filler during their visit to Israel in 2019, where they went to collect materials and resources for the production. Tsila Zak is a prominent architect in Israel. She is the creator of the project The Jewish Memorial Centre in Vilnius on the site of the Great Synagogue & Schulhof (Synagogue Square), and has been visiting Lithuania frequently since 1990.

We have received some modest requests from Joshua Zak and his niece Tsila Zak, which we tried to fulfil prior to their arrival to Vilnius: they asked to try and find some old maps that would help find the location of Zak family house in Antakalnis, to organise a canoe tour in Neris river… Vilnius has a special place in Zaks’ hearts. Thus, the meeting at “Lėlė” theatre will focus on the city of Vilnius. The different kinds of it: Vilnius of Joshua’s childhood and youth; a city obscured by atrocities of war; the one he left for Israel; Vilnius he had returned to several times after emigrating and the city he saw today. Even though we will not escape sad and difficult topics while looking back to the past, it is going to be a light evening, with emphasis on the present, the time recording the emotion of return. The entire creative team behind The Filler have waited for this evening since the first premiere of the piece.

Rimantas Ribačiauskas, co-author of The Filler

The word Vilna (name of Vilnius in Yiddish) is what I remember best from our trip to Israel. Vilna would reappear in the most unlikely contexts. When riding the bus in Israel we heard a passenger repeating “Vilna, Vilna”. A party was held at one of Tel Aviv’s nightclubs and it was titled Vilna. The word was always on the lips of Litvaks we have interviewed – nearly all of them referred to Vilnius as Vilna. I was born after Lithuania’s restoration of Independence and it was strange to hear a different name of Vilnius. Yet, the word Vilna helped to transfer to another time, to the interwar Vilnius – although that city had vanished it was still very much alive in the hearts of people we interviewed. I hope that those who come to this meeting will feel the contours of the old Vilna.

Mantas Jančiauskas, co-author of The Filler