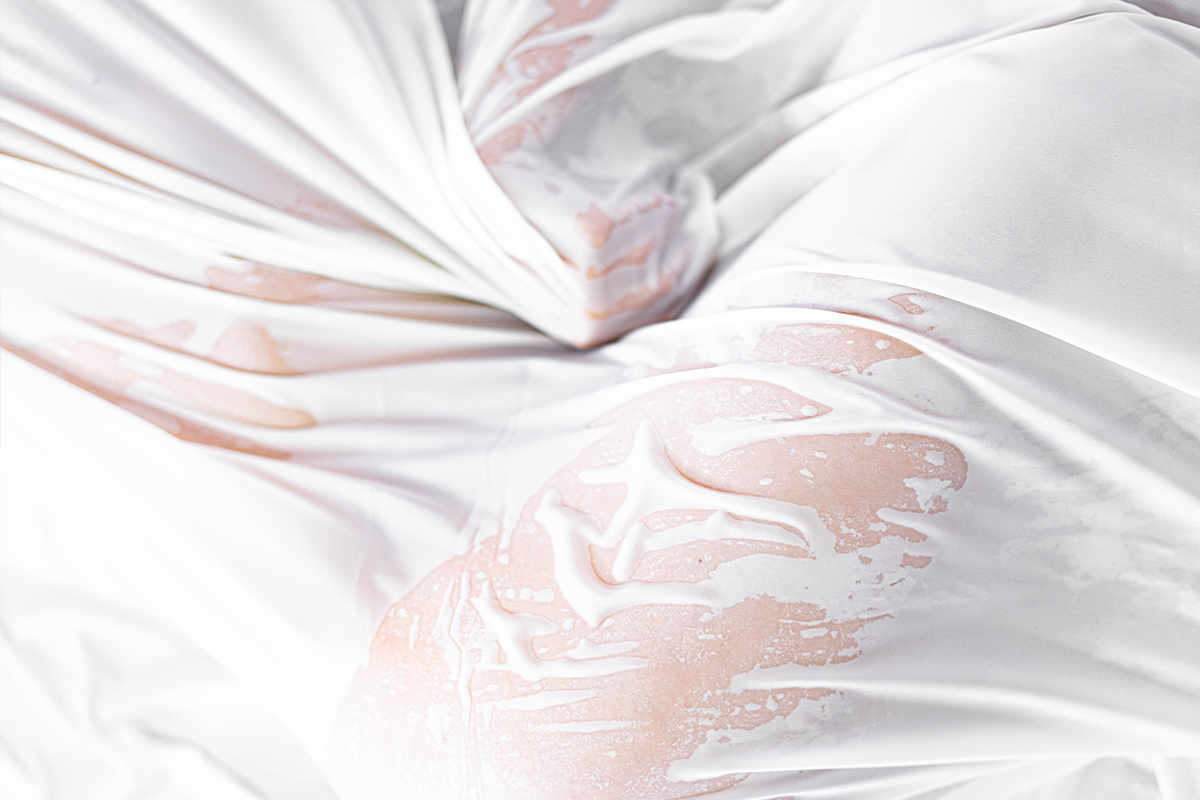 Giuseppe Verdi‘s opera La traviata is among the world’s most popular classical operas. Each year, thousands of viewers go to see this opera, mostly due to its “status”, rather than content. Lithuanian musical theatres have a lasting tradition of greeting the upcoming New Year with the famous Brindisi, yet few ever think about the story evolving in the background of this jolly Drinking Song. Opera Traviatas aims to deconstruct the myth of traviatas (it. La traviata means the fallen woman or the one who goes astray): to strip off the status granted by the classical opera and to take a different approach towards the main theme of the opera, unafraid to reveal the entirely non-operatic realities of traviatas’ world, which, although seemingly comical at first, is, in fact, fairly complex and far from anything romantic.

A centenary of professional opera culture in Lithuania was celebrated in 2020. Several state theatres have announced their plans to present new productions of Verdi’s La traviata, thus marking the anniversary of the first professional opera production in the country. Global pandemic caused corrections to the dates of the premieres, but eventually two new productions of La traviata saw the light of day in Lithuania. Seeking to respond to the productions of the state theatres, Operomanija initiated creation of Traviatas; however, this opera is not based on the romanticised story of a single courtesan, but relies on documentary materials featuring true experiences of men and women working in sex services industry in Lithuania.

Striptease dancer, street prostitute, elite escorts, masseur providing services with “happy ending”, buyers and sellers of sex services, or, in other words – modern traviatas – all this “community” often illegally operating in Lithuania have agreed to share their stories for the new musical theatre production. Opera Traviatas is a cinematic and performative piece highlighting the margins of modern society.

For instance, La traviata is about a courtesan, or, in other words – a prostitute. When you hear the magnificent classical music, see luxurious costumes, appreciate the glamorous set design of the opera performed at great opera house by acclaimed soloists and orchestra – then the story of a prostitute becomes “normal”. However, it resonates differently, when you create a story about the living people who work in the industry today, when you record their stories, speaking of prostitution without any adornment, not hiding behind luxurious imagery. Then prostitution is seen as “abnormal”, all respect and empathy are gone and individuals behind these professions are no longer seen as people. Where and how does this divide emerge, why does our attitude change all of a sudden? After all, it is the same story, only the “packaging” differs.

I am interested in human beings themselves and the more “abnormal” or “unacceptable” one is, the more interesting this person is to me. Such people provide an opportunity to acknowledge the depth of their inner world, which makes my assertiveness shrink and my empathy grow; thus, I am able to accept and give more. It is my mission, as a creator, to clarify what is normal and what is abnormal; these moral attitudes also change over time. I do not expect to find an answer, since I do not think it is possible, but I can achieve a clearer understanding that is distant to the majority of people.

I did not intend to create a remix of Verdi’s music or a modernised, electronic version of this opera – there are numerous versions of this kind. Moreover, I get the impression that creators of large-scale, grand costume productions deliberately ignore the main theme in Verdi’s opera. Work with documentary materials brings back to reality – true, living, non-fictional and at times even absurd stories are at the heart of our new opera Traviatas. These documentary resources serve as the key element of the piece’s mood – genuine conversations that actually took place dictate tempo and emotional tone of the opera. I did not want to copy a magnificent opera, but rather create an echo of Verdi’s idea – contemporary, minimalist, resembling film soundtrack. Traviatas is a cinematic experience, highlighting stories of those at the margins of the society.

We used different methods to collect materials for the opera ranging from internet searches to attempts to deliberately place ourselves in situations or locations where such conversations might take place. We sought to meet the respondents whose experiences and attitudes towards sexual services would differ; sometimes they would provide hints what further persons should be contacted. Most of the addressed sex workers agreed to answer our questions, therefore the hardest part was not persuading them to be open, but to prepare ourselves and to dare to call or approach them. We have found that all of the respondents were interesting, original and highly sensitive. In fact, we thought that collection of materials for the opera will be much more difficult, since the topic of sex services still represents a certain taboo, so we had to remind ourselves that this projection comes from us, not them. These people live around us, and most of them expressed a wish to see the performance of Traviatas; the topic is important to them and their desire and need to speak out are understandable.